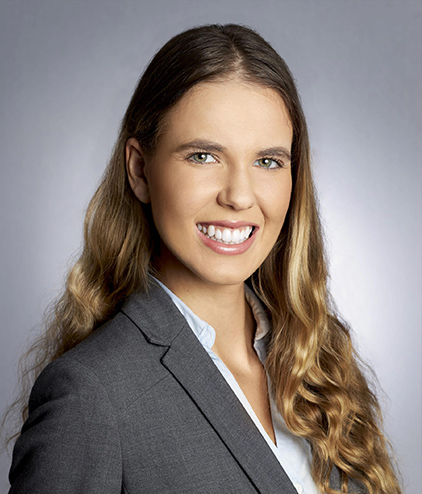 Prior to joining the Schoenberg Family Law Group, Ashley gained experience as a law clerk at The Superior Court of California – County of Orange where she worked directly with a Judge in the Civil Harassment Department and Domestic Violence Department and at the San Diego Public Defender’s office in criminal law.

In Ashley’s spare time, she enjoys training for marathons, surfing, traveling, and spending time with her family.