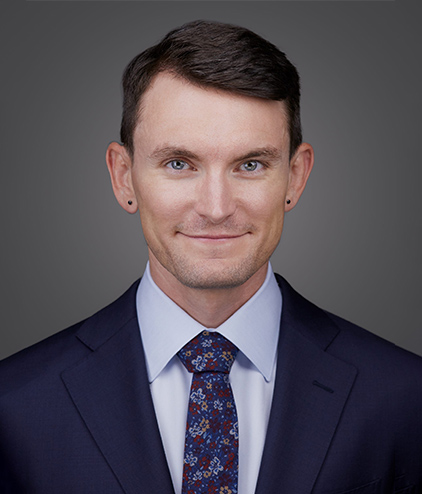 Brock was admitted to the State Bar of California in 2012 and has spent most of his professional career practicing family law. He represents clients in all family law matters, including dissolution of marriages and domestic partnerships, parentage issues, child custody and visitation, child support, spousal and partner support, division of community property, separate property issues, premarital and post-marital agreements, and domestic violence. He has substantial experience with dissolutions involving high-conflict custody disputes and multimillion-dollar marital estates with complex property issues.

Brock currently resides in Seattle but is a native of Mississippi and has lived in Atlanta and Los Angeles. He is a self-proclaimed nature addict and is often hiking, backpacking, camping, kayaking, and/or paddle boarding on the weekends. When he is not outside, you might catch him reading science fiction, watching horror movies, listening to Dolly Parton, or singing too loudly at an indie rock concert.