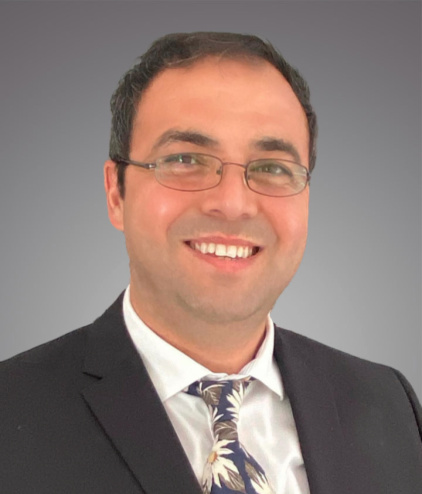 Mr. Gizer received his Juris Doctorate degree in 2006 and was named to the Dean’s list and later attended New York University receiving a certificate in Alternative Dispute Resolution in 2007. Mr. Gizer passed the California bar in 2007 after which he received training as a mediator in small claims court of Manhattan.  Mr. Gizer worked for various large law firms in New York, Chicago, and Los Angeles from 2009 to 2013. Mr. Gizer became licensed by the State Bar of California and was in private family law practice from 2014 until joining Schoenberg Family Law Group. He is also a Certified Family Law Specialist (CFLS) by the State Bar of California Board of Legal Specialization. California attorneys who are certified as “Specialists” must have taken and passed a rigorous written examination in family law, demonstrated a high level of past experience in the specialty field, fulfilled ongoing additional education requirements, and been favorably evaluated by other attorneys and judges familiar with their work.

Patrick first worked on family law cases at the Van Nuys Self Help Center in 2004 where he discovered that his Bachelor in Business Administration was extremely useful when handling property division cases,  as well as separating interests in  family home, community businesses  and various other marital assets.  Furthermore, Mr. Gizer is able to utilize his psychology degree in highly litigated child custody matters.

Mr. Gizer has received a Certificate of Tribute from the  Harriett Buhai Center for Family Law in Los Angeles in recognition of “the invaluable assistance” he rendered and commitment to stopping domestic violence, improving the welfare of indigent children and assuring equal justice in Family Courts in 2016 and 2017. 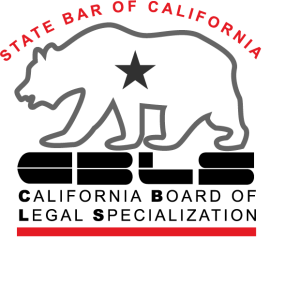