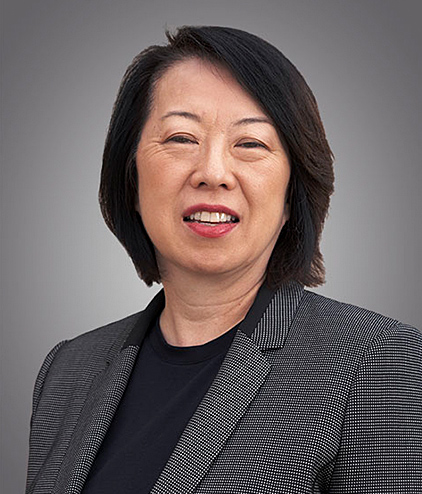 Miho was admitted to the State Bar of California in 1999 after earning her Juris Doctor from McGeorge School of Law in Sacramento.  Prior to law school, Miho earned her undergraduate degree in Economics and a master’s degree in Administration of Justice from San Jose State University.

She has a strong background in family law and civil litigation, including conducting trials with favorable judgments for her clients. She also has experience in corporate law in Tokyo, Japan. Miho currently practices all aspects of family law with a concentration on high-conflict custody and support matters, pre- and post-marital agreements as well as marital settlement agreements.

Miho is a zealous advocate for her clients providing attentive and strategic representation during a difficult stage in their lives. In addition to being an attorney, she is “mom” to her school aged son.